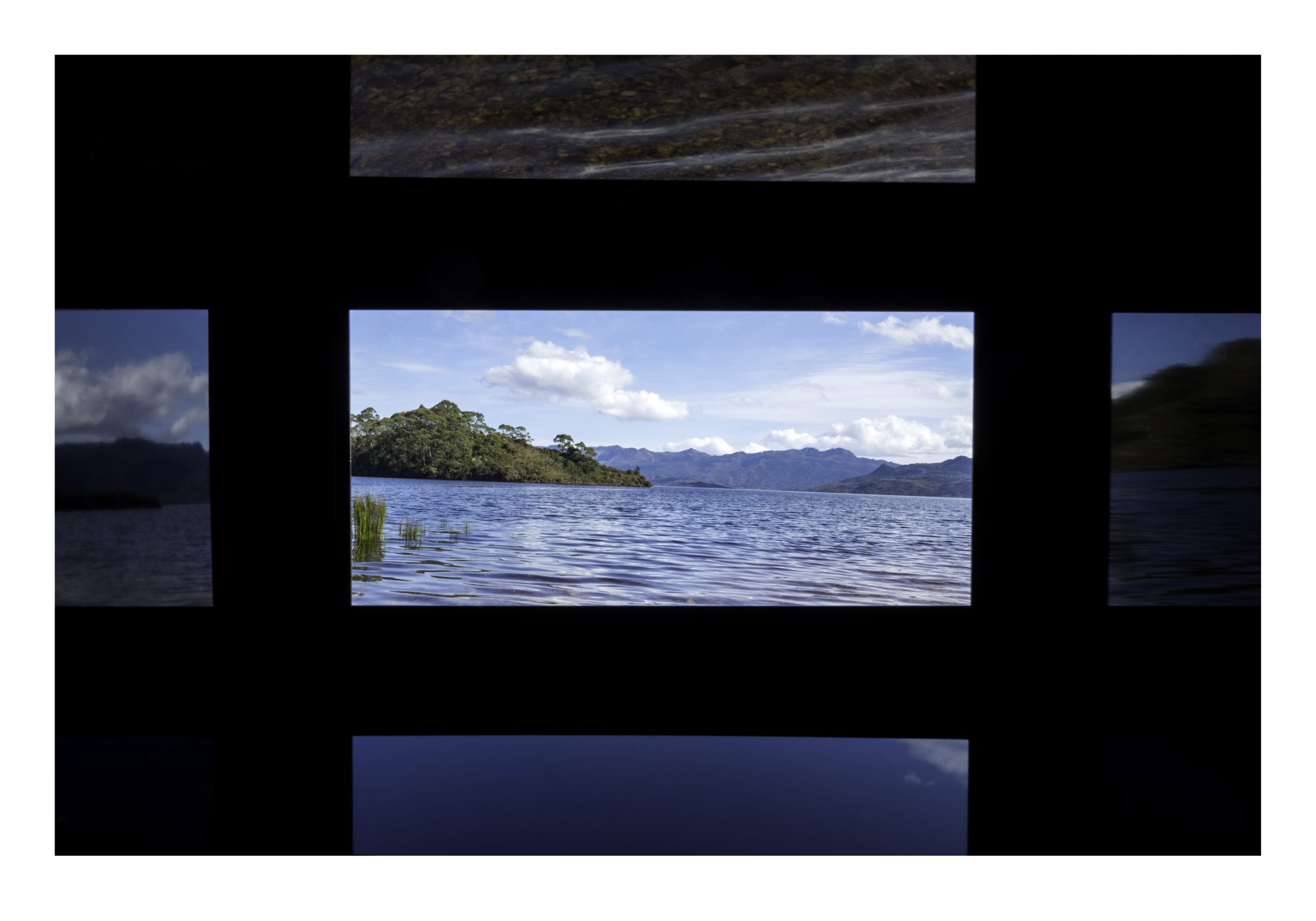 A device for determining the intrinsic value of the non-human world.

The most compelling argument in environmental philosophy for the preservation of wild places is, in my view, because they are intrinsically valuable. They deserve to exist in their own right rather than because of any instrumental value they might have to humans, be it for the natural resources they provide or for the emotions they illicit.

But how does one determine whether something has intrinsic value?

Obviously, this can only be achieved through contemplation, intuition and reflection.

Camera intrinsica is an aid for reflection. It is a tool for focusing the mind.

The starting point for this project was the camera obscura (darkened room) which was known to the ancients and later developed fully in the European Enlightenment as systematic observation of the natural world burgeoned. A key use of the camera obscura was for observing the solar eclipse. It enabled the human eye to observe and accurately interpret natural phenomena.

For the camera intrinsica I have used the same black coated metal that I use in my main artistic practice: collodion tintype photography. The glossy black surface faces inwards and creates an internally reflective box inspired by the philosophical concept of reflective equilibrium, the balanced philosophical stance arrived at through mental analysis and intuition.

The inwardly facing picture frame, through which the viewer directs their attention, alludes to the use of the natural world as subject matter in art.

The device is portable to allow it to be used in the presence of the subject of contemplation.

This video documents a performance in which I deployed the camera intrinsica in Tasmania's South West Wilderness Area, filmed from a perspective that references Caspar David Friedrich's artistic representations of the Sublime: the human figure standing before the vast and mysterious natural world.
Deployed in the Huon-Serpentine Impoundment in Southwest Tasmania
Documented with single channel HD video 3'06"